Coming off a breakout season last year with the Richmond Generals USPHL Elite team, Nick Bernstein has proven that he has what it takes to succeed at the next level. Now that the 2020-21 season has begun, Bernstein picks back up right where he left off.

Bernstein’s Ready for the Next Step

During his first season with the Richmond Generals Elite team, Ohio native Nick Bernstein outplayed expectations as a rookie goaltender. During the 2019-20 season, Bernstein finished the number one goalie in all the USPHL Elite league. With an outstanding record of 17-3-2, Bernstein was able to help lead his team into playoffs. On top of an excellent record, Bernstein would not allow much to get by him. With 1.49 goals-against average and a .949 save percentage, this also helped solidify him as the top goaltender in the league. When asked about his previous success, Bernstein had this to say, “I think I did a little bit better than I expected in my first year of juniors, but our team was all in all year. We were all on the same page.” Creating a lot of success for the guys in front of him. Unfortunately, like everyone else, the Generals were forced to end their season early due to COVID-19. Leaving Richmond and Bernstein’s playoff run to come to a closer earlier than it should have. Now that the new season is upon us, Bernstein has moved up to Richmond’s Premier team, but he has not taken the jump alone. Heading into the 2020-21 season, a handful of players joined Bernstein in making the jump to the next level. “We had a slow start this year, but we’re definitely getting better. A lot of kids, including myself, have been brought up from the elite level and they are all starting to adjust to it, and that is starting to show.” Indeed, they have shown they are adjusting quite well. During a three-game homestand against the Charlotte Rush, they finished 2-1 on the weekend. Yet, this should not have been the case.

In two games against the Rush, Nick Bernstein kept the Generals in both games. During his first game on November 14th. Bernstein was able to secure the victory with an outstanding 42 save performance. With a 3-2 win over the Rush, Bernstein pointed his team in the right direction heading into the weekend. After an off day for the second game, Bernstein wass called upon to save the day for the Generals. Starting the game as the backup, the Rush took a 3-0 lead not even halfway through the second period. Shortly after, Bernstein was sent in to stop the bleeding. The Generals came back to win 6-5 over the Rush thanks to Bernstein’s 21 saves to finish off the game.

Doing All the Right Things

Moving forward, the Richmond Generals are about a quarter through with their season. Despite a slow start, the Generals have been able to turn it around as of late. Winning four of their last seven, Bernstein and his teammates are beginning to find their groove. “I had a slow start to the year, but I expected that making the jump from Elite to Premier.” Which is expected for any person in a position of promotion. There is always a brief adjustment period. It just becomes a matter of when does that end. With Nick, that phase seems to have come and gone.

After speaking with Nick, one of the most impressive things about him was his level of maturity. As a 19-year old young man, in only his second year of juniors, Bernstein has a good head on top of those shoulders. He quickly understands that a lot of his success will come from what he does when no one is looking. “I have altered the way I have done everything, like, workout, eat, sleep. Doing better with all of that is starting to show” At the same time, He knows that hockey is a marathon and not a sprint. Especially as a goaltender, the game’s mental side is just as, if not more, important than the physical. “Trying to better myself overall will translate right over to hockey, and it’s been helping me out.”

As a 2001 birth year, Bernstein still has this year, and next, worth of eligibility. At the same time, he plans on taking his time to develop fully. “Becoming a better person on and off the ice, he has a very bright future ahead of him,” remarked coach Lincoln Flagg of Elite Junior Profiles who is Nick’s new college counselor and advisor who is tasked with helping Nick navigate the academic and athletic journey towards his college future. 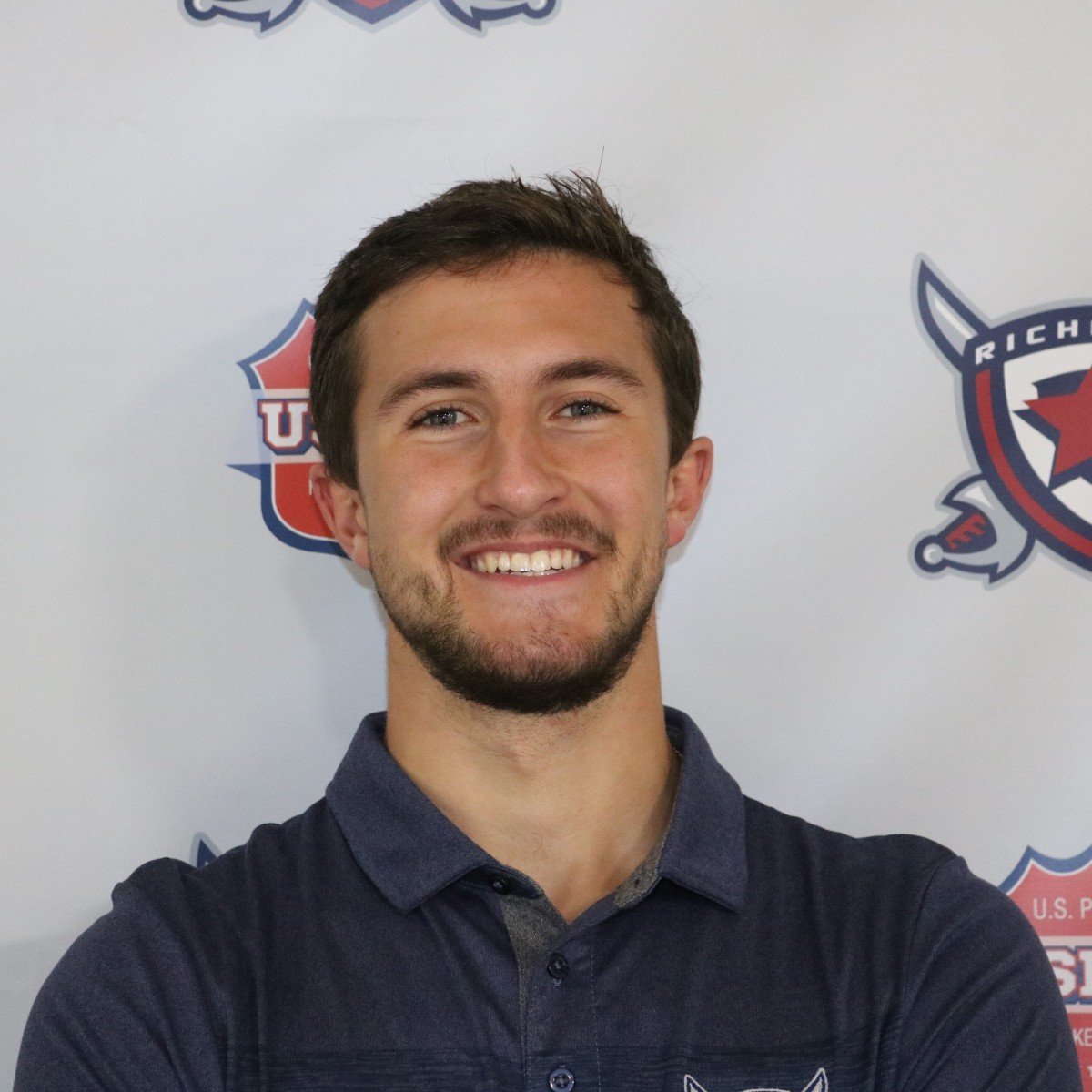