Rapid Ascent to the Highest Tier of Youth Hockey

Cameron Pape, born March 7, 2002, in Little Rock, Arkansas, began playing hockey in December of 2014. Pape, at the age of 17, currently lives in Monmouth County, New Jersey with his mom, dad, and two younger brothers. Cameron has been playing hockey for 5 years, being a late starter, however, his performance and track record would suggest otherwise. The 5’5, 145 C/LW player has been rapidly moving up in the hockey world from house league to the AAA level to U18AAA today.

Cameron started his hockey career with power skating instructed by World Class Figure Skating Coaches prior to playing travel hockey in his first year with the New Jersey Titans. After some development, he then moved on to play Bantam B as an impact player, taking his team to the State & District Championship games. After an exciting couple of years of Tier 2 youth hockey, it was clear Cameron was above the level he was at and was ready to move on to higher levels. Pape moved on the following year to play his first year of Midget hockey in 16U. With a successful season at the midget level under his belt, Cameron made an impressive jump in the ranks. Cameron eventually moved on to play 16AAA American with the Titans, and now to the USPHL U18. Pape played a large role in his team, being a solid forward player on the ice, and a dependable player to his coaches and teammates.

Cameron isn’t just a skilled and dependable player on the ice, but he is also a dedicated and hardworking athlete off the ice. Cameron chooses to practice when he can and develop his skills and strengths during the off-season so he can perform at his very best when hockey comes around. Cameron says, “I continuously train year-round with some of the best skills coaches around. I practice and play hockey every chance I get.” When the hockey season comes to an end, instead of taking time off, Cameron stays training on and off the ice, continuing to work on his game when many players do not. “My work ethic separates me from everyone else. I practice 5-7 days a week. I am working at times when nobody else is working, either at 5 in the morning before school starts, or 11 at night.”

His hard work on and off the ice continues to pay off today. Cameron has also proven to be a worthy teammate and leader on any team he is a part of. According to Elite Junior Profiles DISC assessment, Cameron has some interesting personality traits. Pape has been classified as a Supportive and Analytical character style and has stated many strengths and values he brings to his teams: “My character strengths are leadership, hardworking, responsibility, and respect. My character is what makes me such a great hockey player on and off the ice.” Furthermore, as to what he brings to the hockey team: “What I bring to the team is my hardworking ability. When my team is down I try to step up and lead by example by scoring a goal, a big hit, or block a shot. I will try my best to lead by example every single game on the ice and off the ice.”

Big Goals Ahead For Cameron Pape

Cameron also has a few notable achievements too. He helped his high school team win the Egan and Handchen Cups back to back years, which is no small task. Last year, after a stand out season at the U16 AAA level, Cameron moved on to play with the Jersey Shore Whalers in his first year of U18’s. Today, Cameron hopes to continue on his track and keep advancing to higher levels. Cameron’s favorite NHL team is the New York Rangers, and the player he strives to imitate is NHL Hall of Famer Martin St. Louis. Also, he has set a few goals for himself for the upcoming hockey seasons, including being in the top 10 point leaders in the USPHL 18U division and to take his team to the championship. In addition, Cameron keeps up with his high school athletics too and hopes to win the high school state championship. Cameron’s ultimate goal is to make it to NCAA college level for hockey, an achievable goal for a young talented player.

The entire team at Elite Junior Profiles wishes Cameron and his family the best of luck in the upcoming season! 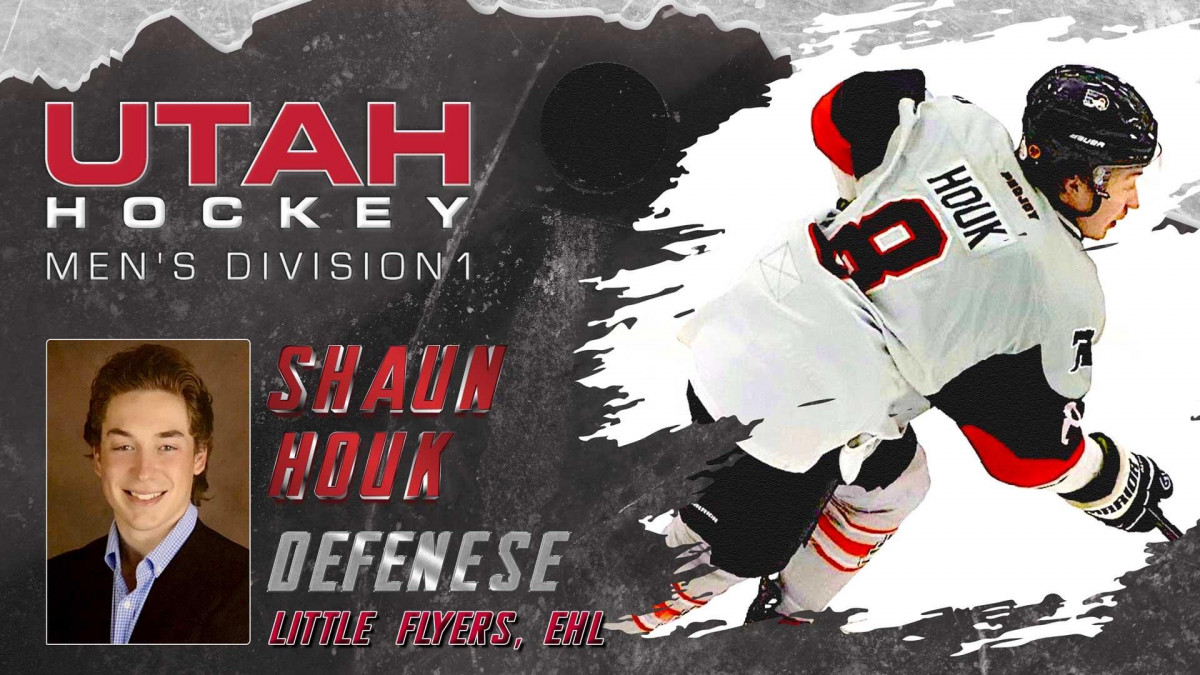