Florida native and two-time, two-state hockey champion, Shaun Houk, started out learning how to ice skate at the age of 3. His dad, Lane Houk, found the passion of playing hockey on the lakes and ponds in Wisconsin where he grew up.

Transplanted to Florida, Lane Houk got both of his boys, Luke Houk and Shaun Houk, on the ice at early ages in Ft Myers, Florida. Eventually the Houk brothers would start playing hockey with the Florida Everblades at the young ages of 5 and 7 and also spent a season with the Florida Eels where they won the Silver Sticks Championship as squirts with coach Craig Niland and another early coach Scott Harrington, who “both had a profound positive influence early on with both boys” said dad Lane Houk.

After a business opportunity moved the Houk family to the Tampa area, the Houk brothers continued with their passion of playing hockey with the Tampa Jr Bulls. In 2012, Shaun Houk was recruited to play for a team of Tampa area players all born in 2002. Two years later, as a first line defenseman for the Tampa 2002 team, Shaun played a key role in helping his team win the Florida State championships at the U12AA level. Lane Houk remarked that “Both boys developed significantly during this time period with off-ice workouts and skill development lessons with coach Lee Gilner who runs Tampa Hockey Player Development.”

In 2014, John Muckler Jr. and John Snowden asked the Houk boys to come play for the Orlando Jr Knights hockey organization where they both thrived and developed under “great coaching, character development and coaches that really cared about the boys as people,” said dad Lane Houk.

With the success Shaun experienced playing for Coach Muckler at U14AA, Shaun played his Bantam Major season for the U16AA Jr Knights team with coach Bill Pinel. The following season, Shaun was recruited into the Carolina Eagles Junior program and was asked to come help their 16U team make a run for what would become his second state championship title in that 2017-2018 season. Shaun was one of the many shining stars in a 17-18 season that saw the U16AA Eagles win the North Carolina state championships after a dramatic overtime goal by Shaun to advance his team to the state championship game which they ended up winning over in-state rival Carolina Jr Hurricanes. Few players indeed, can say they have won two state championships in two states during their youth playing career. 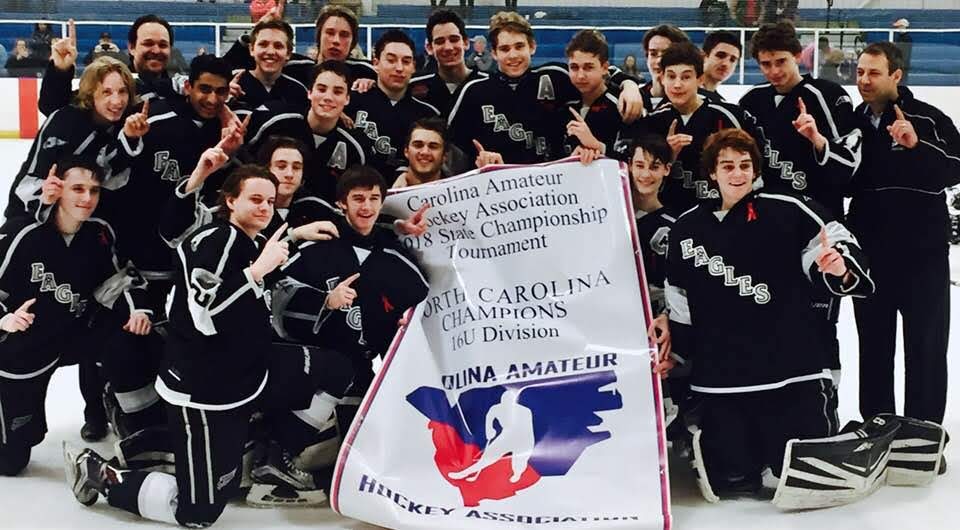 At the 2017-2018 National Championships, Shaun once again played a critical role on defense and added a 2-goal game against the Arizona Jr Sun Devils. The Eagles finished as one of the top 10 teams in the nation with Shaun Houk anchoring the defense as a first year midget.

After an outstanding and dominating midget minor season, Shaun Houk was recruited by the Boston Bandits Tier 1 16U team and was also tendered an offer by the Carolina Eagles USPHL junior hockey organization. Houk decided to accept the offer to play Juniors for the Eagles making him the 3rd youngest player overall in the USPHL for the 2018-2019 season.

According to his Junior coach Brad Gaylord, “Shaun didn’t waste any time making his presence known,” even though most players and teammates were 2-3 years older with some being as much as 4 years older than Shaun.

Defensive Player of the Week and Top Defensive Point Leader

Through his inaugural USPHL season, Shaun amassed 23 points and was the defensive point leader for his Carolina Eagles Elite team establishing himself as one of the top young defensemen in the USPHL. Shaun was also selected as the Defensive Player of the Week for the USPHL in January 2019. 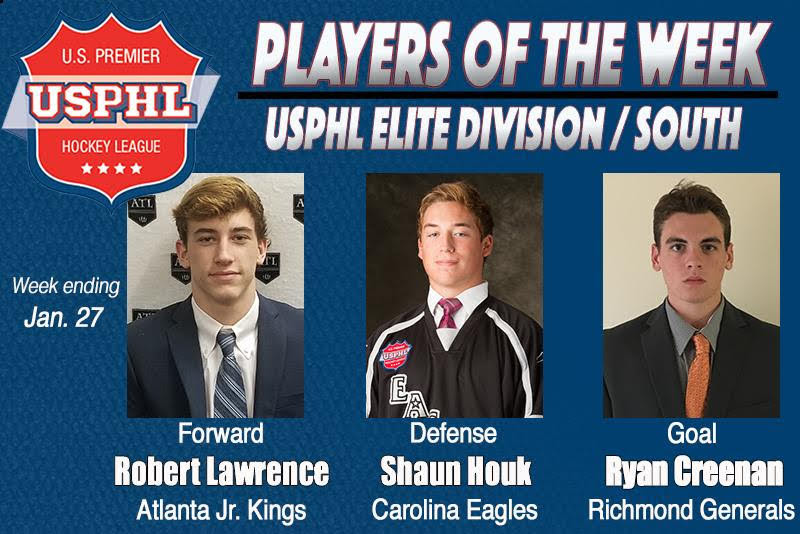 So what’s next for this young dynamic defender from the Southeast? Shaun is entertaining different options and offers for his 2019-2020 season but he is resolute on his goal of making it to Tier 2 Junior hockey in the NAHL or NCDC with his ultimate goal of playing Division 1 NCAA Hockey. He is a straight A-student in the classroom and a Red Cross Certified LifeGuard as well demonstrating that he is not just an athlete but a well-rounded student athlete. One thing all of his coaches and mentors agree on, this young 16 year old is making waves and getting noticed by teams in the Midwest and Northeast and has a very bright future ahead for him.

For more information or to speak with Shaun Houk’s player advisor, please call Coach Paul Pechmann with Elite Jr Profiles at (919) 307-9757 or contact him via email at [email protected]

Founded by Paul Pechmann, Head Coach for Elon University Hockey and former Junior Hockey coach, Elite Junior Profiles (EJP) assists high-achieving student-athletes and their parents build, grow, enhance and showcase the student-athlete’s profile online with their social media info and resume including accomplishments, abilities, awards and future goals to prospective scouts, colleges, coaches, committees and organizations. EJP also provides Student-Athlete public relations consulting along with parent/player advisory and mentoring services for those families looking for expert assistance navigating the youth to high school to college process for their student-athlete. EJP Student-Athlete Advisory services are for families who want to avoid the common pitfalls involved in amateur sports and highly competitive endeavors and for those who would like an objective, experienced advisor along side the family and student-athlete in their development, performance and need to achieve and maintain a healthy school, sport and life balance. 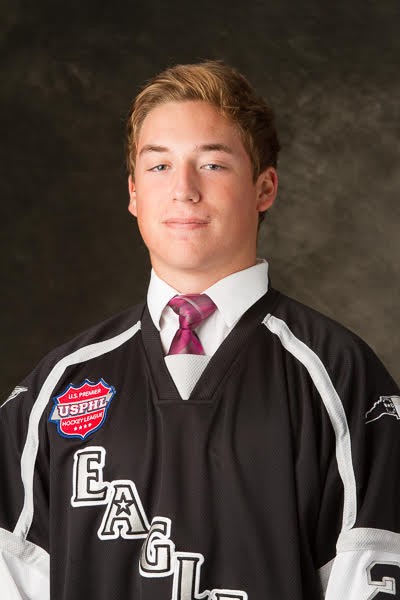